‘Blinding Lights’ by The Weeknd was the most played song on Australian radio in 2020. 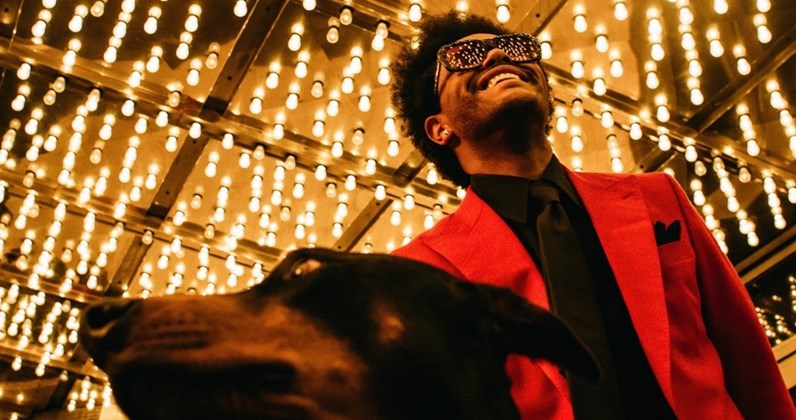 AirCheck released the figures today showing ‘Blinding Lights’ in the top spot with 30,006 spins. The smash hit, released on 29 November 2019, received its first spin of the year just after midnight on 1 January on Star 104.5 on the Central Coast. Since then, the release garnered airplay across 31 Australian radio stations. Nova 969 Sydney spun the track more than any other station, adding 2,057 instances, while the Nova network collectively accounted for more than a third of the year’s airplay.

Riarne Gale, AirCheck Client Services Executive said, “To put this kind of airplay into perspective, the total airplay for ‘Blinding Lights’ is the equivalent of listening to the song on repeat for 70 days straight. The track spent a massive 14 non-consecutive weeks atop AirCheck’s Weekly Airplay chart between February and May, first reaching the summit on February 13”.

‘Don’t Start Now’ by Dua Lipa was in second place, receiving 21,805 spins. Dua Lipa was also the most played artist this year, with a total of 66,457 songs, features, live versions and remixes played on the airwaves.

Dua Lipa and Guy Sebastian both earned four entries into the Top 100 – more than any other artist. Dua Lipa held strong at No.2, No.14 (Break My Heart), No.15 (Physical) and No.94 (Levitating featuring DaBaby). Meanwhile Sebastian was in at No.40 (Choir), No.44 (Standing With You), No.62 (Love On Display) and No.84 (Let Me Drink featuring The HamilTones & Wale).

The newest track securing a spot in the Top 100 was Ariana Grande’s ‘Positions’. Released on October 23, the track garnered 3,997 spins in the last quarter of the year to land at No.75. Toto’s ‘Africa’ was the oldest track in the list in at No.97, released back in 1982. Receiving 3,268 spins this year, the track has truly endured.