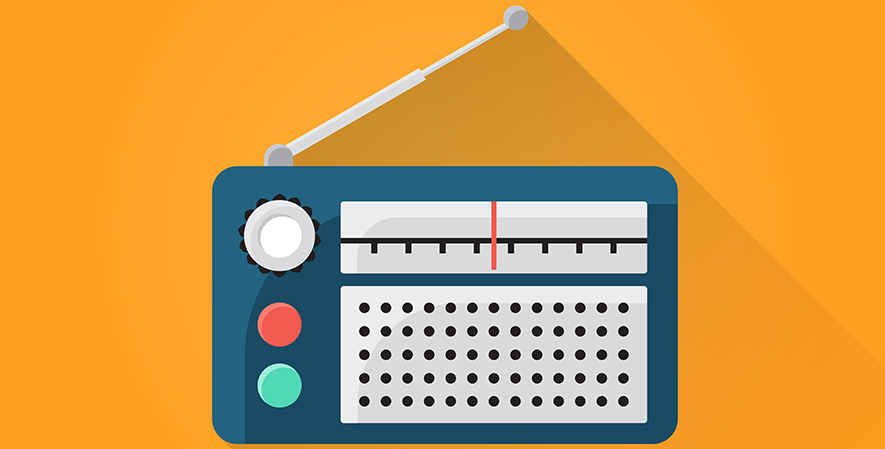 Overall, 8,996,190 ads aired across Australian radio this year. The most common categories were ‘Automotive Parts & Services’ and ‘Television, Pay TV & SVOD’ with six entries each.

Perth’s Nova 93.7 aired the highest number of unique brands during the year with 1,226. The station’s most played brand was Coles with 1,818 instances.